The Achieve Your Goals course is an online, video-based training program that teaches each step of more quickly achieving your goals. It is based on the system that I have developed and used for many years.

This course will help you set the right GOAL and then build a strong BELIEF that you can achieve it. You are stepped through how to write your PLAN and what ACTION to take. Whether you are a beginner who is overwhelmed, or you have good plans but are unstructured and poor at prioritizing, this course is for YOU.

The Achieve Your Goals (AYG) course focuses on four main concepts to help achieve the goal: Your goal, belief, plan, and action. The course takes about two hours to complete, but the challenge comes as you start to submit assignments into the Facebook group for review. Each video will walk you through the main concepts and assist you in accelerating your plan.

[Snapshot of the coure]

When you sign up for the course, you will receive a course checklist to guide you to success. You will also receive other handouts that are quick reference guides to help you bring the principles into your life. You may find some of the reference guides so handy that you may use them for the rest of your life!

You will also get access to the private Facebook membership group, where you will get access to me at any time. In the private Facebook group, all members submit their goals each week for peer review purposes and to gain support from each other. In addition, each week I will have office hours where I have a video call with the group members and answer any questions and give support. You get lifetime access to the Facebook group and the course materials, so you can always go back and review previous lessons. Also, your lifetime membership allows you to have access to any newly added material.

If you want to learn from a master of goal achievement and get support from a group of like-minded people then this course is for you. Soon you will be achieving more than you ever thought possible.

Alan, was a 30-years-old freelance graphic designer who has a hard time scheduling his work and life. He needed to be efficient at work so that he could have time with his family. Frequently, he struggled to finish his work on time, which meant he did not have time to take care of his elderly mother. As a result, he earned less money. He came to the course because he wanted to succeed in his career, and was terrified that could not provide for his family. Alan applied what he learned in the course and relied on the support of the Facebook group to start reaching his goals faster. As a result he has more income and is able to spend more precious time with his mother. 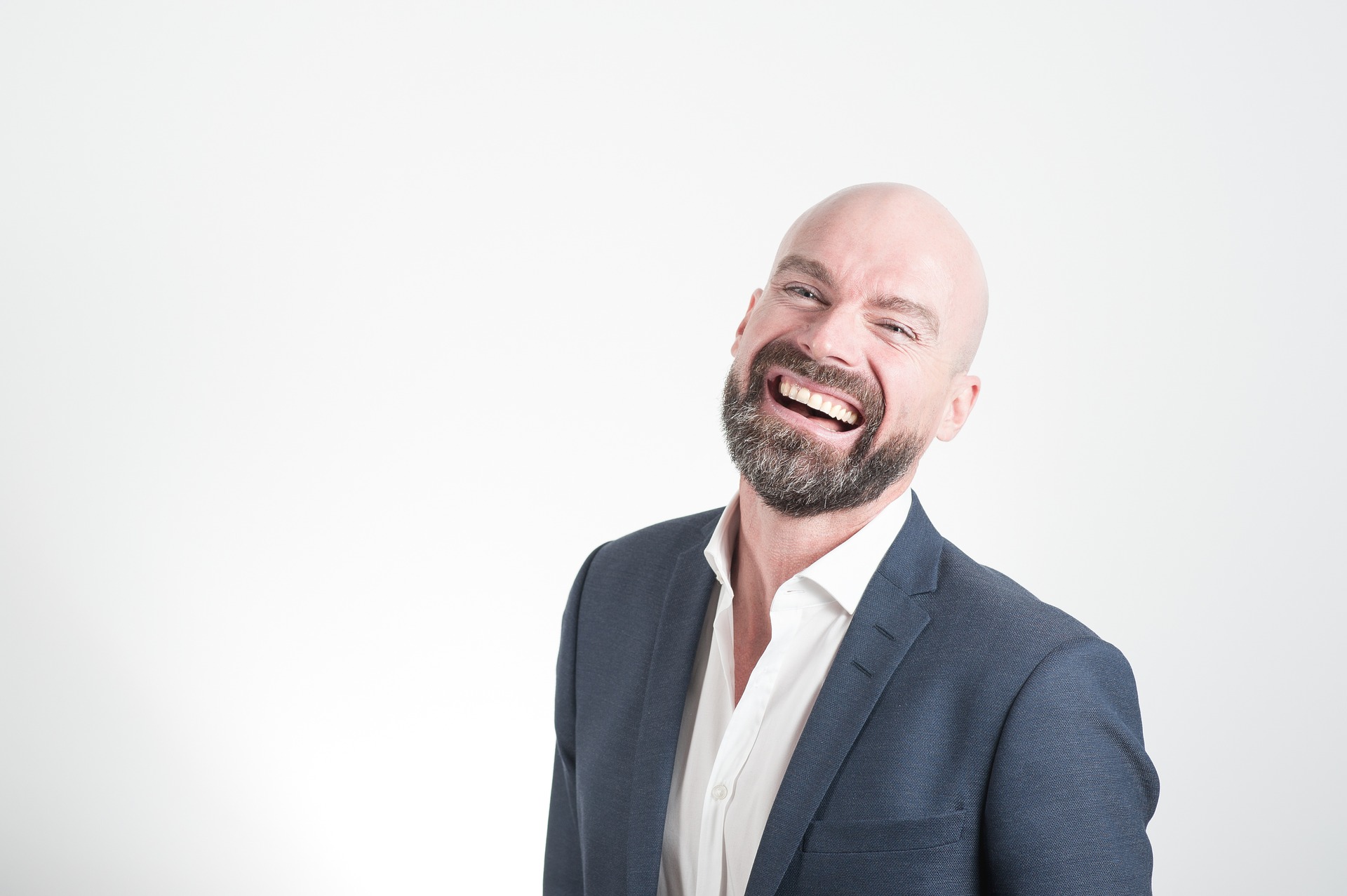 Juna was an experienced online journalist focused on clothing design. She saw an opportunity to open her own online clothing business. She left the company that she worked for and used her savings to establish her own clothing company. As a new player in the business, she struggled with many problems. Her biggest problem was that she did not have a clear goal about making her business successful. She was afraid that if she failed, she would lose everything. The Achieve Your Goals course guided Juna to set achievable goals and complete them. After this, she was able to structure an effective daily work plan and is on her way to becoming a successful business owner. 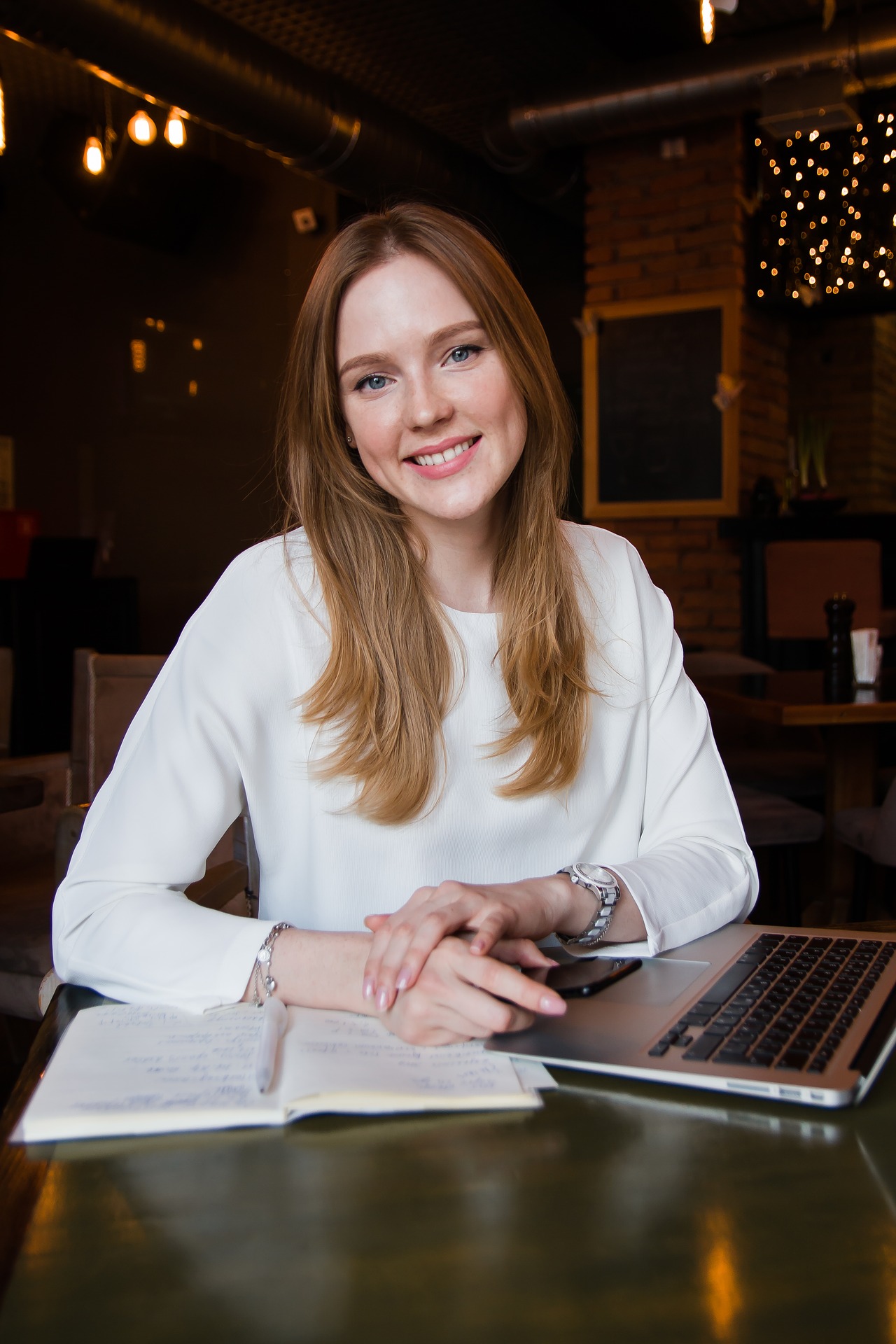 Peter was an up-and-coming senior manager. He felt that he had plateaued in his job and was pushing to get a promotion to Director-level. Peter felt excited about the challenge this would bring to his work life. Unfortunately, due to his unstructured working plan, a year passed, and he had failed to achieve his primary work goal. He decided to attend the Achieve Your Goals course to help him make his dream come true. The course helped Peter manage his life in a more structured way. He gained a ton from the interaction in the Facebook group, which gave him the accountability he needed to achieve his goal. Peter is now on his way to becoming a top-notch Director, and he feels the increased passion for this work and is excited about the upcoming challenges. 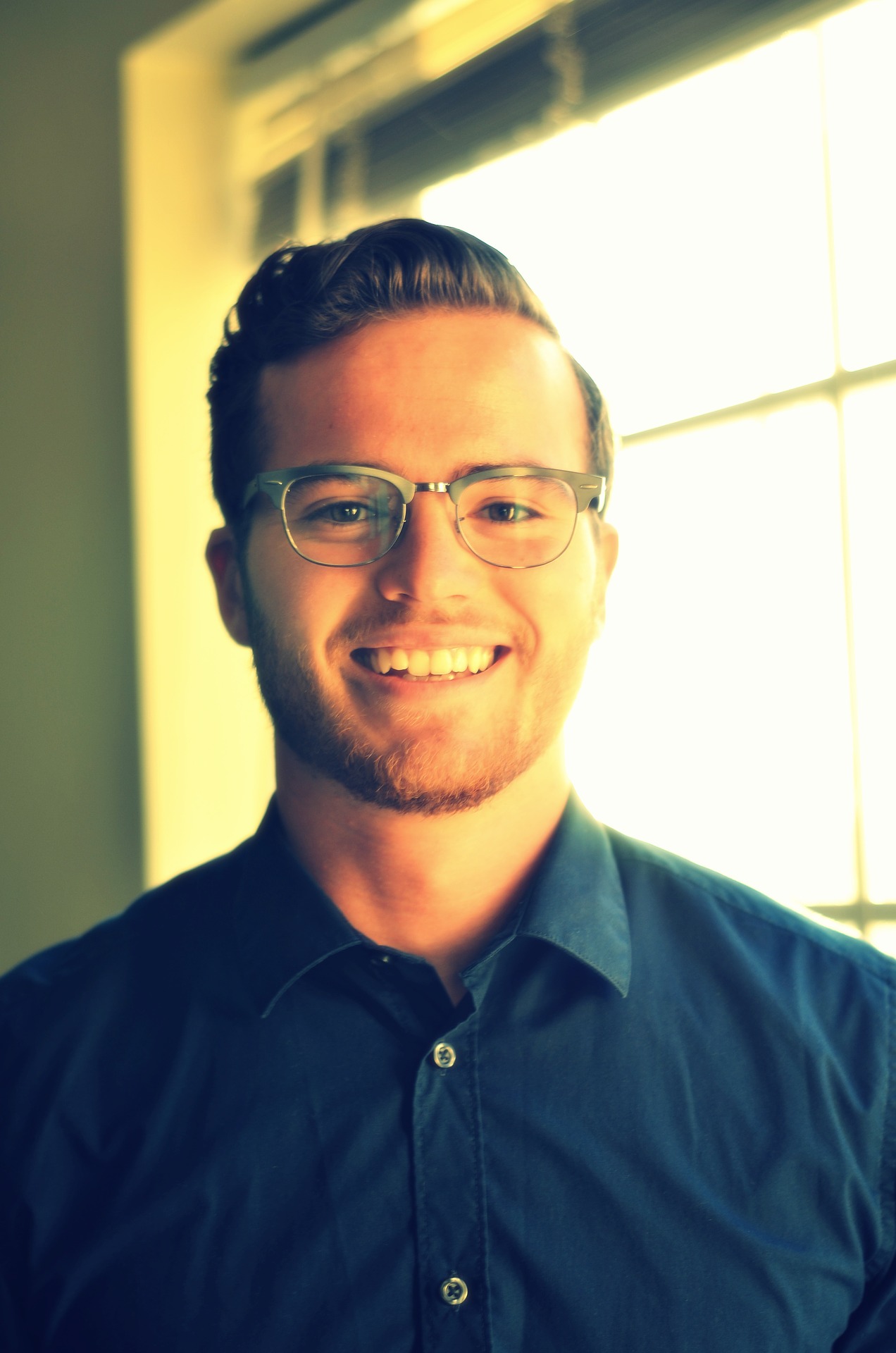